I am fortunate enough to be engaged in some great work with the Isle of Man Government and Police; to create a “Compassionate Constabulary and Civil Service” – what an inspiring ideal and with the will and desire to make it happen for real. As a result I am a frequent visitor to this beautiful and hospitable island; a unique setting of almost tropical charm just off the West coast of England and a short hop from Manchester airport. When I travel, I always make time for some “phys” (a bit of physical exercise) so I pack my trainers and maximise any opportunity to get outside and “see & feel” where I am.

Early one sunny morning I left my hotel on the esplanade of Douglas, ran past the ferry port and up the hill along Marine Drive; the cliff top road that hugs the south west corner of the Isle of Man with breathtaking views across the Atlantic (next stop America). My intent was to try to cut back across the fields after some 5-6 miles and so create a circular route of some 7-8 miles – a good enough run to make a difference and with a circular route I gain a greater sense of discovery and achievement.

The Manx people are genuinely friendly and engaging; they do actually say “Hello” to strangers and are willing to pass the time in conversation. As I rounded a headland, after a good few miles, I spotted an old man walking his dog. I stopped, caught my breath and enquired about a “short-cut” across the hills back to Douglas. After a short pause, a scratch of his head and a scan of the cliff edge my new found guide gently broke the news that the only way to Douglas was the way I came. Reconciled to a longer run, we spoke about the weather, the beauty and of each other.

A typical Manx discussion with visitors is to say “Welcome to the Isle of Man, where are you from and … when are you going back”! It is a lovely way to say “we really do appreciate you making the effort to come and see us, but please don’t stay too long”!! The purity and openness of the phrase always makes me smile.

On hearing that I live on the South Coast of England in the New Forest (and would be going back there soon), my new found friend tells me that he has been to Bournemouth, but loves St Ives in Cornwall “It is so beautiful”.

“Oh yes, but it used to be better”

Eager to start the longer journey home and not cool down too much, I started to set off and my passing comment, said with a smile, was,

“Or were you just younger”!

The conversation stuck with me on the run home and resurfaces regularly. Are we guilty of believing that the past was actually better? Do we reflect with rose-tinted glasses? Are we so critical of today and possibly so worried about tomorrow that our only sense of contentment or pleasure comes from our distorted, overly positive view of yesteryear? The view across the ocean from Marine Drive has not and will not “be better”!

I believe this mindset does not serve us so well. I believe that, though far from perfect, so much of our world has improved immeasurably. We are lucky and privileged in the UK. We live in a safe society, with great healthcare, public services, opportunities and are, in reality, wanting for nothing. As I sometimes remind those with a gloomier aspect “we did not wake up in Mogadishu this morning”!

Though many would say that we will destroy our planet, I believe that with the raised consciousness and growing effort the “tipping point” of salvation will be with us.

Though there is much unrest and intolerance across the global community manifesting itself in hatred and conflict, my belief is that “love will prevail”

Perhaps over the years we have become more cynical as the optimism of youth withered on the vine of experience. We stepped out in to the big wide world with the vision to transform and the belief that we were invincible. As we struggled to change the world so we failed to change ourselves. Our jaundiced view is not of the world past, but of our past self. We fail to notice our increased wisdom and presence with the passing years,  and instead focus on what we perceived we were and the world was; neither true or relevant.

I am more excited about my future than I am of my past. It is my future that gives me energy. Let us not fall into the trap of negative projection, but rather let us be wise to what has gone, enjoy the moment

“But it used to be better” the old man said. Or maybe it is because we were just younger!

We have refreshed our Manley Talks Inspiration website to include more information... read more 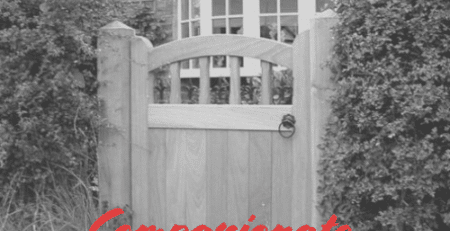 I see so much hurt in the world by ill spoken words,... read more 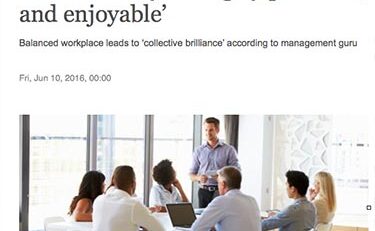 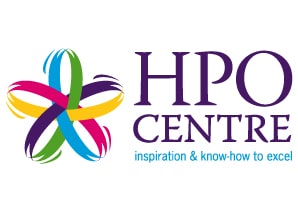 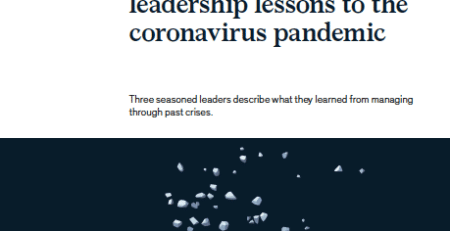 Applying Past Leadership Lessons to the Coronavirus 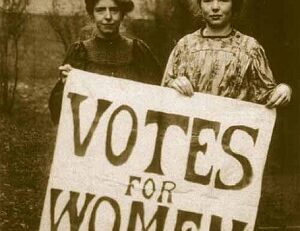 As I look at the culture that we have created in our... read more 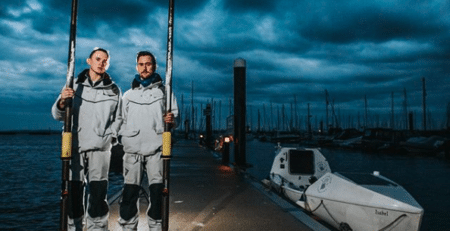 From Tragedy to Hope

There are many twists and turns on life’s journey, very few of... read more 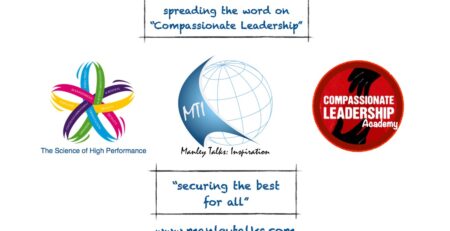 Welcome to our new website! Exciting times at Manley Inspiration with so much... read more 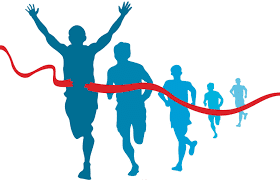 As I struggled in the record breaking heat over the last 3... read more 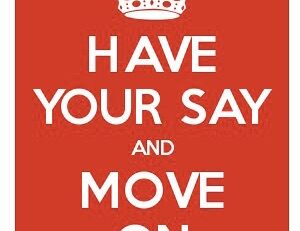 Let Obama be an example to us!! Not in every way, but... read more