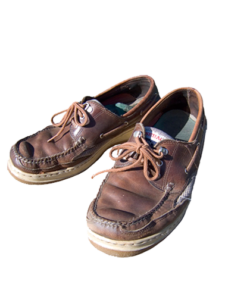 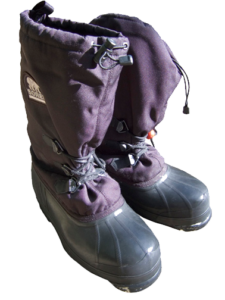 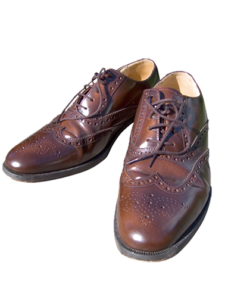 An internationally acclaimed and admired inspirational speaker, Manley uses powerful stories and metaphors to deliver memorable and enjoyable keynote presentations.  He is a pioneer and leading voice on the subject of Compassionate Leadership and his articles and comments are regularly featured in the media.

Manley Hopkinson is an explorer, author, accomplished keynote speaker, director, senior advisor and the leading voice in the field of Compassionate Leadership. His strength lies in creating and developing the transformational leadership behaviours which lead to commitment, engagement and ultimately performance.

With the core of his talks revolving around his phenomenal experiences, Manley develops the themes of fulfilling you and your team’s potential and achieving far beyond your own perceived abilities.  Manley believes in the power of storytelling accompanied by professional video footage and images, to provide enjoyable and memorable keynote presentations. 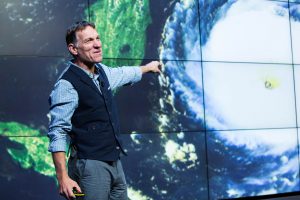 Manley was schooled on leadership through a mix of practical and academic. He twice served as an Officer in the Royal Navy, re-joining for the first Gulf War and in between Manley was an Inspector in the Royal Hong Kong Marine Police. He has been a Board member, consultant and advisor to several international businesses.

In 2000, he was selected as a skipper in the BT Global Challenge round the world yacht race, leading a team of volunteers, including novices, for 9 months in a 32,000 mile journey, the “wrong way”!  He also delivered his first after dinner speech at the official welcome event in Wellington, New Zealand.

Manley continued his adventures as part of the 3-man team that won the inaugural race to the Magnetic North Pole. The team faced polar bear attacks, and sub-zero temperatures, learning huge lessons about both surviving and competing in very difficult circumstances. Their record time of 10 days and 9 hours still stands. He continues to partake in skiing expeditions in remote parts of the globe recently returning from Kurdistan.  He regularly sails in the Round The Island Race and at Cowes Week.  His next ski expedition will be to the Kamchatka Peninsula in Russia, and he is always busy planning his next BIG adventure.

Manley has delivered over 500 keynote speeches in small board rooms, conference centres, outdoor venues and large auditoriums globally.   He will always engage with the client to create a bespoke event that aligns with your company values, theme and desired outcome.  All of this, in his unique, refreshing, indomitable style.   “Give a team a real sense of purpose and direction, motivate and inspire them and it is incredible what can be achieved”.

Manley is available as a panellist in live or recorded events, for press comments, and is media trained in TV and radio broadcast.  Keynote presentations can be delivered virtually.

I attended the IIP seminar yesterday in Manchester and absolutely loved your engaging, honest and energy filled presentation.

I thought Manley’s exposé was very powerful; a rare combination of wit and real depth. Fantastic. I must now read the book.

It was a pleasure to meet you and to hear your presentation. We’ve had a great deal of positive feedback – people enjoyed it tremendously. We only occasionally treat ourselves to a guest speaker and you really made the day for us.

Martin TrottExecutive Officer to the Serjeant at Arms - House of Commons

Everybody got a great deal from your presentation yesterday and equally as much from your enthusiasm and energy as an individual and a leader – you have certainly given them a lot of food for thought. I am convinced that your presentation and personal style could benefit and inspire many of our young budding leaders and I am sure we will be in touch in the future for more of the same.

Compassionate Leadership: How to create and maintain engaged, committed and high-performing teams

This website uses cookies to improve your experience while you navigate through the website. Out of these cookies, the cookies that are categorized as necessary are stored on your browser as they are essential for the working of basic functionalities of the website. We also use third-party cookies that help us analyze and understand how you use this website. These cookies will be stored in your browser only with your consent. You also have the option to opt-out of these cookies. But opting out of some of these cookies may have an effect on your browsing experience.
Necessary Always Enabled
Necessary cookies are absolutely essential for the website to function properly. These cookies ensure basic functionalities and security features of the website, anonymously.
Analytics
Analytical cookies are used to understand how visitors interact with the website. These cookies help provide information on metrics the number of visitors, bounce rate, traffic source, etc.
Advertisement
Advertisement cookies are used to provide visitors with relevant ads and marketing campaigns. These cookies track visitors across websites and collect information to provide customized ads.
SAVE & ACCEPT
Powered by